The final of our three talks from AWP, here are Toi Derricotte's remarks from Undivided: Poet as Public Citizen.

Details about the events can be found here. 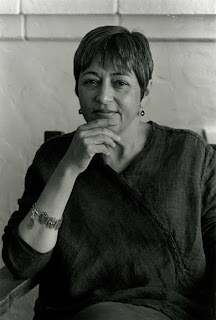