Poem of the Week: Patricia Monaghan 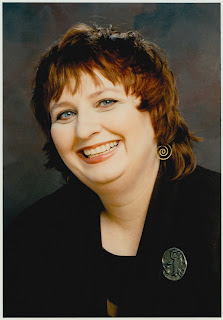 Knowing the Bomb So Well

of the bomb, knowing the explosion needed
to ignite fission does not itself compromise

the real event; how compartmentalized the bomb,
of necessity, is, to keep the elements

separate until it impacts on target;
with what care the bomb is timed so that

from the moment of release it proceeds
inexorably to detonation.

It is necessary then to explain his drawing
in detail to the children, before they go to bed.

After a few moments he quizzes them:
What are the proper names of the bombs dropped

on Nagasaki, Hiroshima? Who captained
the Enola Gay? How does a prisoner

of war answer the enemy? The children
do not speak. They know release has occurred,

the elements are colliding, impact is inevitable.
It is always a first-strike situation. Always.

Monaghan was on the panel “Giving Voice to the Silence/d” at Split This Rock Poetry Festival: Poems of Provocation & Witness 2010. Please feel free to forward Split This Rock Poem of the Week widely. We just ask you to include all of the information in this email, including this request. Thanks!

Email ThisBlogThis!Share to TwitterShare to FacebookShare to Pinterest
Labels: Patricia Monaghan, Poem of the Week