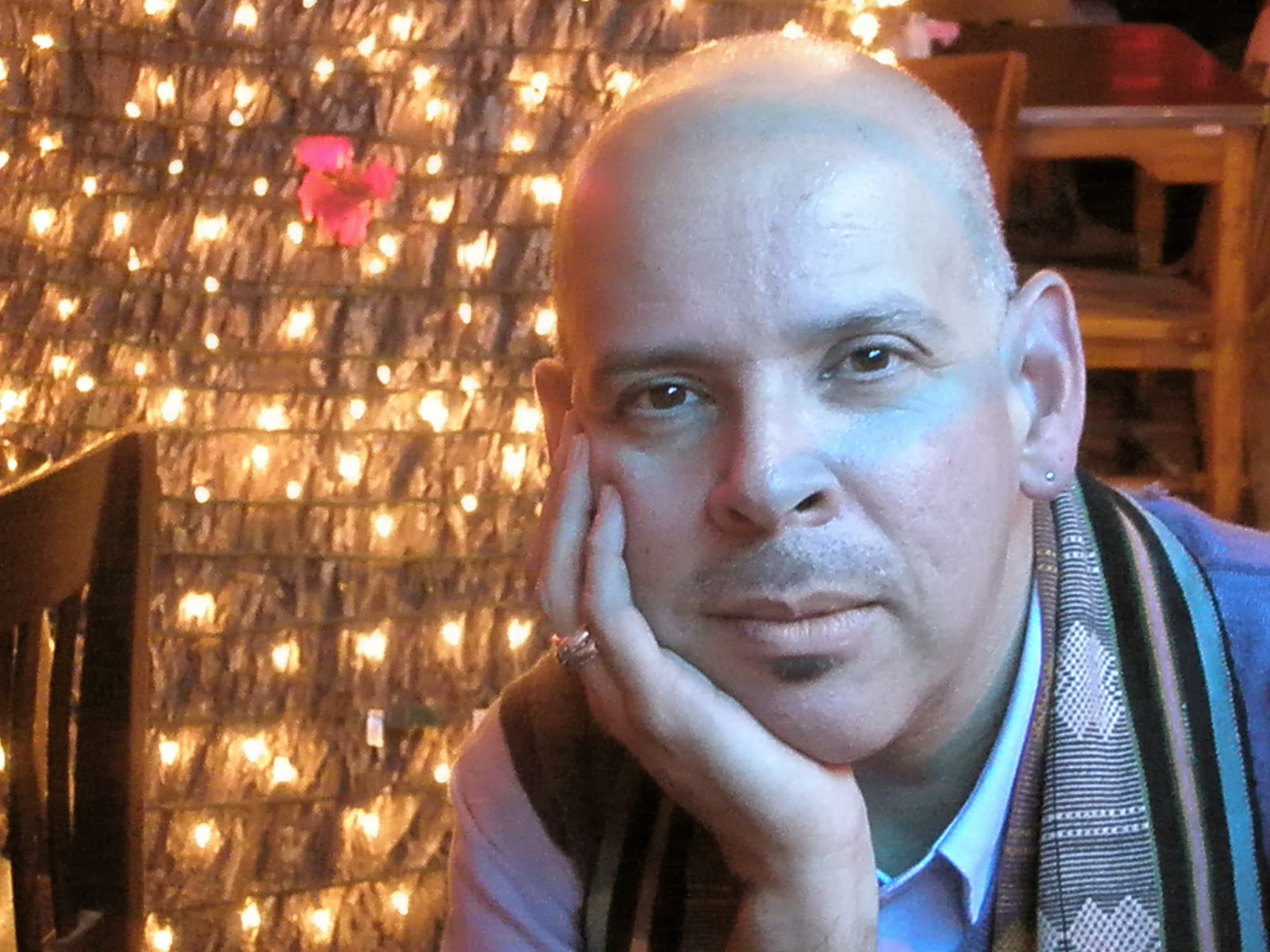 Pablo Miguel Martínez's collection of poems, Brazos, Carry Me (Kórima Press), received the 2013 PEN Southwest Book Award for Poetry. Martínez's work has appeared in journals, newspapers, and anthologies, including Americas Review, Best Gay Poetry 2008, Borderlands: Texas Poetry Review, El Paso Times, Gay and Lesbian Review, North American Review, San Antonio Express-News, and This Assignment Is So Gay. Martínez has been a recipient of the Robert L.B. Tobin Award for Artistic Excellence, the Oscar Wilde Award, and the Chicano/Latino Literary Prize. His literary work has received support from the Alfredo Cisneros Del Moral Foundation and the Artist Foundation of San Antonio. Martínez is a Co-Founder of CantoMundo, a national retreat-workshop for Latina/o poets. He teaches English at the University of Louisville.

Please feel free to forward Split This Rock Poem of the Week widely. We just ask you to include all of the information in this email, including this request. Thanks!
If you are interested in reading past poems of the week, feel free to visit the blog archive.
Posted by Blog This Rock at 5:13 PM

Email ThisBlogThis!Share to TwitterShare to FacebookShare to Pinterest
Labels: Pablo Miguel Martínez, Poem of the Week