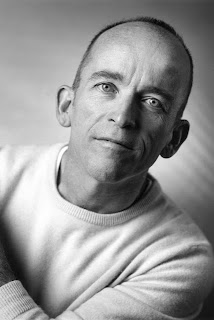 Doty was featured at Split This Rock Poetry Festival 2008, when he read "Charlie Howard's Descent." You can watch video of that reading here.
Posted by Blog This Rock at 9:59 AM