AWP is only 10 days away! We know this is a busy time for everyone, but we also want to help make it exciting. So, for the next week we will be highlighting upcoming events sponsored by Split This Rock. We hope you'll make time to visit.


The Dream the Dreamers Dreamed: A Tribute to Langston Hughes

Langston Hughes was working as a busboy here at the Wardman Park Hotel when he slipped poems to Vachel Lindsay, launching his literary career, one of the most influential of the 20th century. Two DC institutions, Split This Rock Poetry Festival, and Busboys and Poets Restaurant, are named in his honor and claim Hughes as a literary mentor and guiding light. Celebrate Langston Hughes' February 1 birthday as we pay tribute to the man, his poetry, and his enduring legacy of social and political engagement. 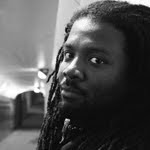 Derrick Weston Brown has studied poetry under Dr. Tony Medina at Howard University and Cornelius Eady at American University, and holds an MFA in Creative Writing from American University. He is the author of a chapbook, The Unscene (published in 2006), and his work has appeared in DrumVoices Review, The New Orleans Times-Picayune, Black Issues & Book Reviews, and the Cave Canem Poetry Anthologies of 2002 and 2003. He is a native of Charlotte, NC and currently resides in Mount Rainier, MD. He is a Cave Canem fellow and the poet-in-residence at Busboys & Poets bookstore and restaurant. His first full collection, Wisdom Teeth, is forthcoming in April 2011 from Busboys and Poets Books. 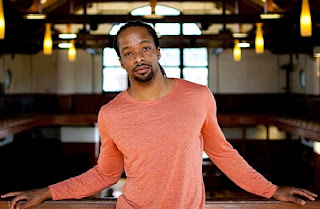 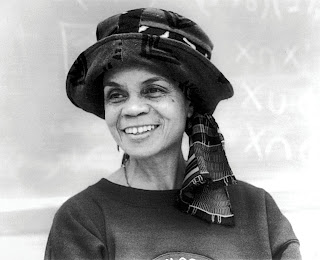 Sonia Sanchez—poet, activist, scholar—was the Laura Carnell Professor of English and Women’s Studies at Temple University. She is the recipient of both the Robert Frost Medal for distinguished lifetime service to American poetry and the Langston Hughes Poetry Award. One of the most important writers of the Black Arts Movement, Sanchez is the author of sixteen books. 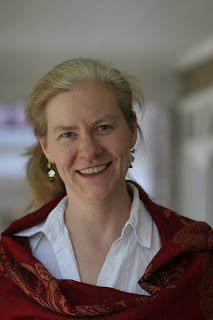 Sarah Browning is Director of Split This Rock Poetry Project. She is the author of Whiskey in the Garden of Eden (The Word Works, 2007) and co-editor of D.C. Poets Against the War: An Anthology (Argonne House Press, 2004). The recipient of an artist fellowship from the DC Commission on the Arts & Humanities, she has also received a Creative Communities Initiative grant and the People Before Profits Poetry Prize. She has written essays and interviewed poets and artists for a variety of publications.

We hope to see you there!