To help you plan your festival schedule, we broke down panels, workshops, and group readings by special interest. Check out those dealing with gender below! 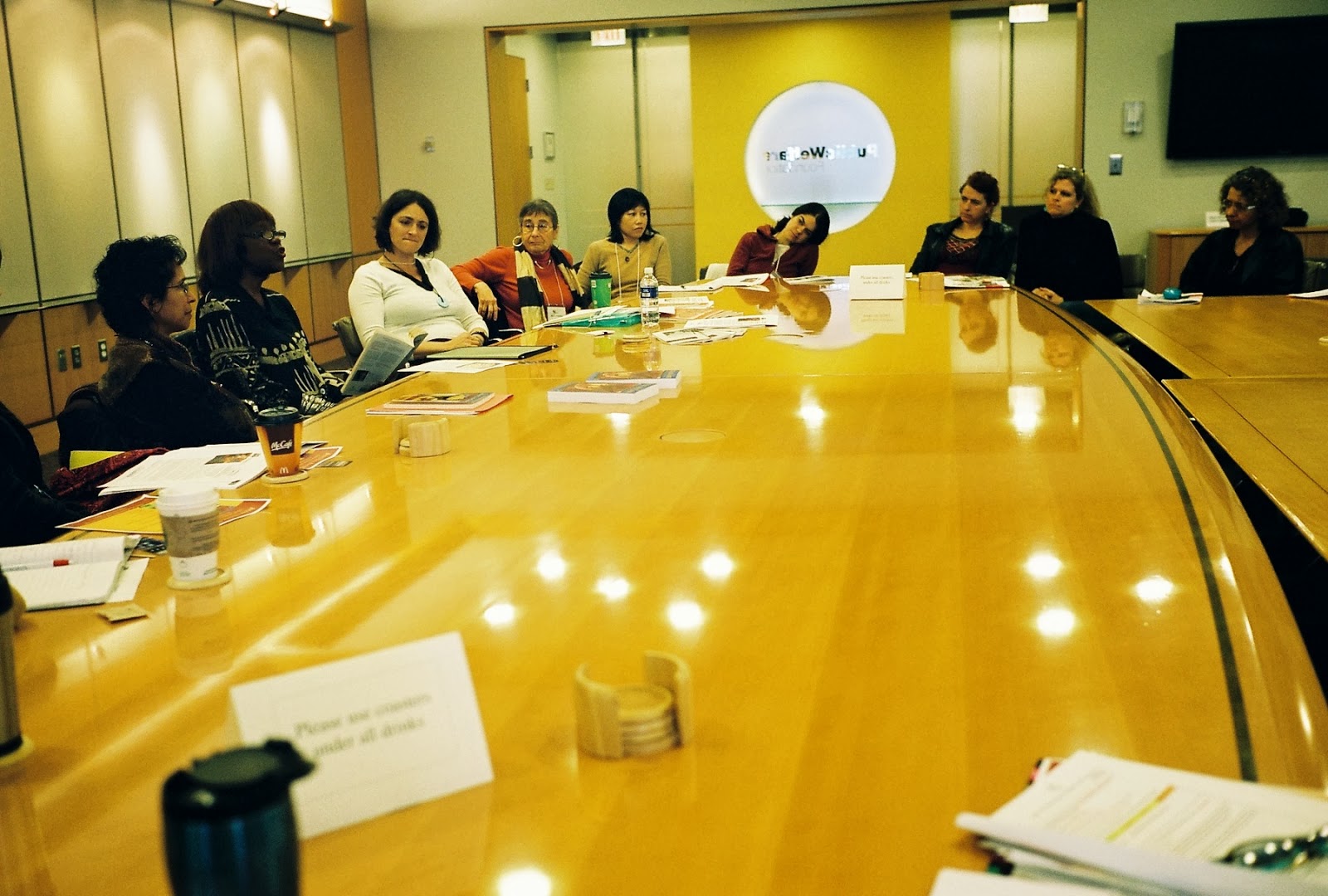 Women Write Resistance: Poets Resist Violence (Hyacinth Girl Press, 2013), edited by Laura Madeline Wiseman, views poetry as a transformative art. By deploying techniques to challenge narratives about violence against women and making alternatives to that violence visible, the over one hundred American poets in Women Write Resistance intervene in the ways gender violence is perceived in American culture. Poets of resistance claim the power to name and talk about gender violence in and on their own terms. Indeed, these poets resist for change by revising justice and framing poetry as action. This reading will include a brief introduction by the editor and feature poets reading their poems and others from Women Write Resistance.

Two years ago, we launched our first women and war/women and peace panel—and the results were powerful and well-received. The topic is hardly exhausted; in fact, that panel sparked the desire to make further critical connections between militarism and widespread violence against women. This time, we will continue to discuss the effect of systemic violence against women—and share our approaches to representing these themes in poetry. We will think about the ways that both war and non-violent resistance are enacted in social, historical, and familial matrices. Each presenter will read a few short poems and speak briefly on the critical and creative frameworks that have informed their aesthetic practices, followed by a Q&A.

Afghan women’s writing is often done in secret, in isolation, and is kept in the realm of the unknown. Since 2009 the Afghan Women’s Writing Project has opened an online doorway and provided laptops, internet, workshops, and even a safe salon in-country, for Afghan women writers to share their voices and words with each other and the world. Essays about the March 2014 elections, violence, sexual exploitation, love poems, ode to family, nature, pleasure of work – these are some of the topics writers explore in online workshops with American women writers. Representative pieces from several Afghan writers will be presented in an experience-based format, with audience members assigned to read the pieces aloud. We’ll listen to Afghan women’s words and have a conversation about voice, collaboration, culture, media, and the practical realities and rewards of the AWWP partnership.

Six female poets explore the interrelated problems faced by humankind: climate change, xenophobia, misogyny, and war. From Islamophobia to the trafficking of women in Mexican border towns, we explore what it means to write as women caught between a “divine feminine”—whether lyrical or sacred—and a harsh reality in which she is outsider, rebel, miscreant. A Q&A session will follow, engaging the audience with their own experiences and definitions of what it means to be a woman poet in the 21st century, and which issues they believe most critical in confronting their own work.

Black masculinity in America is expressed variously and its range encompasses assertions and disruptions often missing from mainstream imagery and reportage. The work of contemporary black male poets--traditional and radical, genre-defiant, funny, sobering and bracingly inclusive--reflects this fluid and multitudinous range. Panelists will share their poetry and discuss themes and conventions emanating from their own social, artistic, and political narratives.
Posted by Blog This Rock at 4:43 PM

Email ThisBlogThis!Share to TwitterShare to FacebookShare to Pinterest
Labels: Split This Rock 2014