Poem of the Week: Lee Sharkey 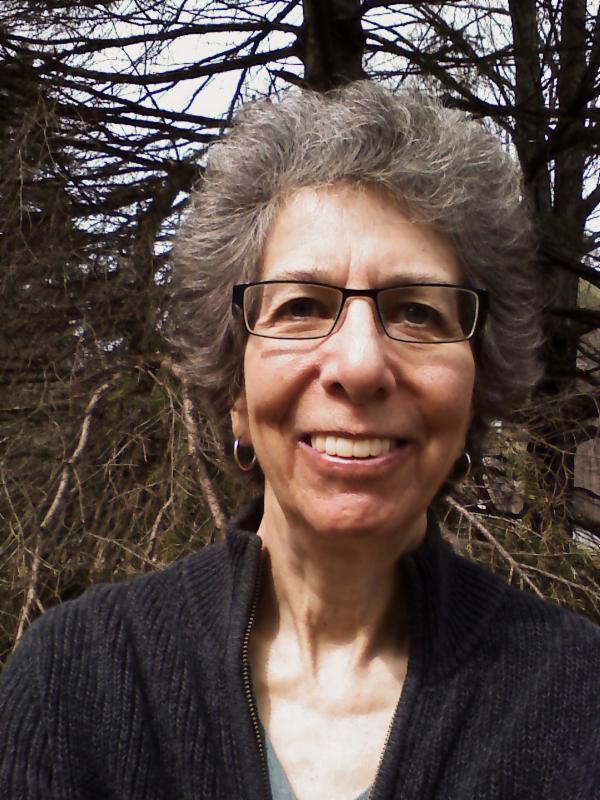 Man on a Sofa

A man is lying on a sofa.

The man has been reading.

He has laid down the book beside him.

The man's form is waiting to be occupied.

Give him a name, Henry, say; look how the form fills in,

as if you could read, in Henry's limbs,

Henry's dreams dancing in his head.

The book by his side is Henry's companion.


The book beside Henry is writing itself as we speak.

Meanwhile, a night-dark form in the shape of a man has occupied the sofa.

Somehow it has taken the place of the man,

the man we call Henry.

Pick up the book the absence of Henry was reading.

The book is night-dark and brilliant.

The book is writing itself as we read.

Maybe, the book says, Henry has gone for a walk in the woods

and found a small patch of small green lilies.

Maybe, the book says, Henry has set off the New World with his backpack.


The absence of Henry stirs in its sleep.

***
Lee Sharkey is the author most recently of Calendars of Fire (Tupelo Press 2013) and A Darker Sweeter String (Off the Grid Press 2008), of which Maine's Poet Laureate Betsy Sholl says, "If our dreams could edit the news (and sometimes our nightmares) these poems are how they'd wake us up to the urgency of our times." Her poem sequence To A Vanished World (Puckerbrush Press 1997) was written in response to Roman Vishniac's photographs of Eastern European Jewry in the years just preceding the Nazi Holocaust. Her awards include the Maine Arts Commission's Individual Artist Fellowship in Literary Arts and the Abraham Sutzkever Centennial Translation Prize. Lee lives in rural Maine, teaches a writing workshop for adults with mental illness, and stands in a weekly peace vigil with Women in Black. She co-edits the Beloit Poetry Journal, which published chapbooks of the work of Split This Rock poets for the first and third Split This Rock festivals. leesharkey.net


***
Please feel free to share Split This Rock Poem of the Week widely. We just ask you to include all of the information in this post, including this request. Thanks! If you are interested in reading past poems of the week, feel free to visit the blog archive.
Posted by Blog This Rock at 10:00 AM

Email ThisBlogThis!Share to TwitterShare to FacebookShare to Pinterest
Labels: Lee Sharkey, Poem of the Week